Hope everyone had a fun Labor Day weekend but that doesn't mean the end of summer eats just yet! This Grilled Greek Panzanella Salad is farmers market inspired featuring seasonal veggies, crusty bread and feta coated in a tangy red wine vinaigrette. The grill does its magic once again adding char-kissed smoky flavor. And, you can serve this hearty vegetarian salad as a side or meatless main.

How to Make this Grilled Side Salad

This salad was a solid hit over the weekend and is super easy to put together. The only components of traditional Greek salad that didn't hit the grill were the tomatoes and olives. I wanted to use heirloom cherry tomatoes I had on hand and didn't want to risk them getting too soft and disintegrate on the grill grates.

So, to get things started while the grill is getting hot, halve the zucchini and cucumbers, and remove the strip of cucumber seeds. Cut off the sides of the bell peppers and cut the peeled onion horizontally into thick slices. Everything gets a slick coating of olive oil and sprinkled with s&p.

We certainly can't forget about the other very Greek component, feta, and the panzanella part, of course the bread. They too get coated in olive oil and seasoned. You want to use whole feta and slice the block in half so it can brown in a cast iron skillet on the grill. I also added sun-dried tomato strips and dried oregano to the feta for an extra bump in flavor. Nonetheless, crumbled feta works too, obviously just toss it in at the end.

You'll want to preheat the grill over medium-high so it's hot enough for the veggies to get a quick char without becoming mush. The cucumbers don't get very distinct grill marks because of their water content, but still take on the grill's smoky flavor.

Putting it all together

Once everything is cool enough to handle, chop and slice into bite-size chunks and halve the cherry tomatoes. As far as the dressing, the simple red wine vinaigrette has a little extra zip from fresh minced garlic and Dijon mustard. It's soooo easy. Just combine all ingredients in a mason jar, shake, and you're done. Reserve any left over for other salads or use as a marinade.

To finish off this super flavorful Grilled Greek Panzanella Salad, gently stir the veggies, tomatoes, bread, feta and olives until evenly coated in the tangy vinaigrette. Stir in some fresh oregano and dill for more Mediterranean flare. Eating the rainbow and hanging on to summer doesn't get much better than this. Cheers, friends! xx, Kim

Even as temperatures begin to cool, you can hang on to summer with these deliciously charred salads. 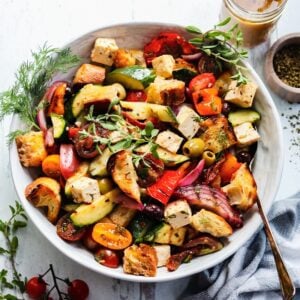 Make Ahead The vinaigrette will last 5 days in the fridge. The salad can be made 1 day in advance of serving. Keep chilled. 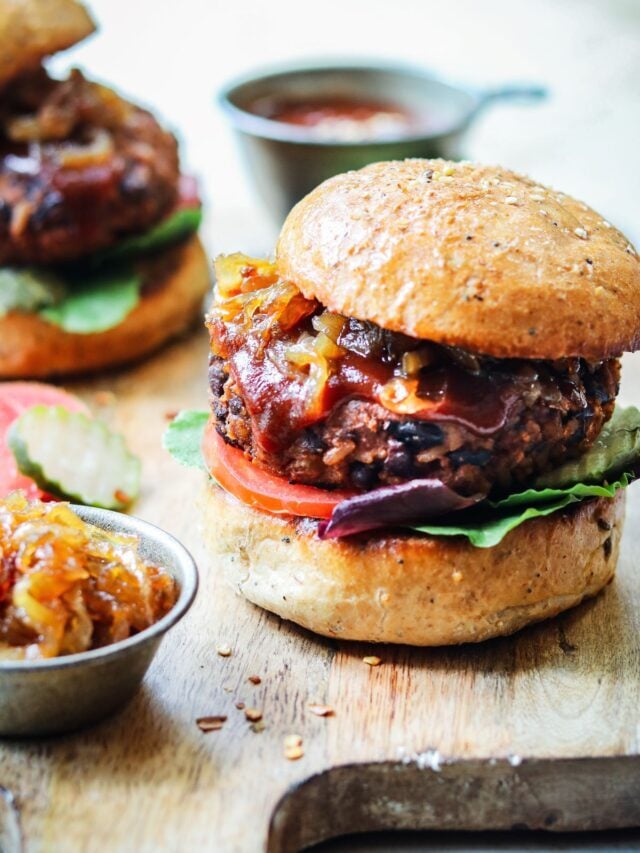 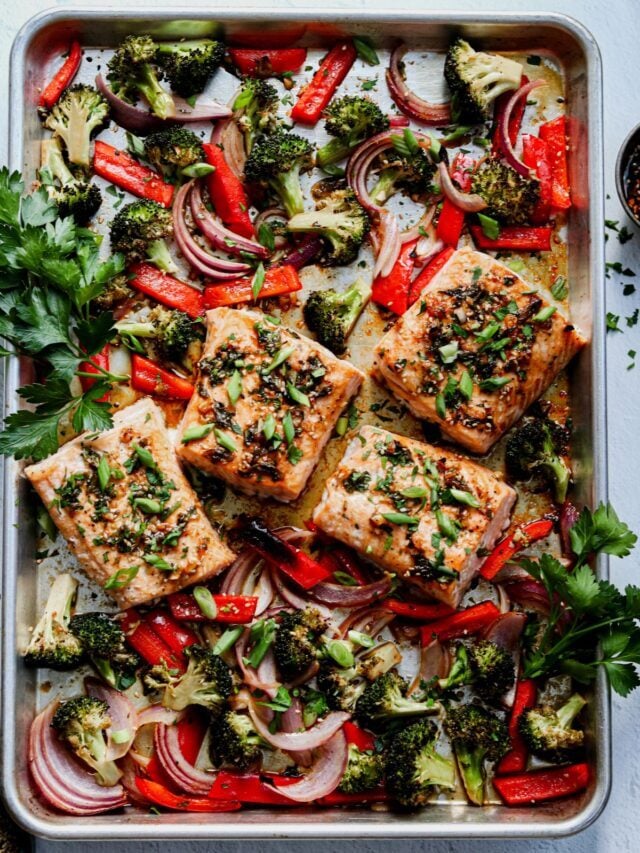 EASY Oven Baked Salmon Recipe
This super easy baked salmon recipe uses one sheet pan and is on the table in 30 minutes! So delicious and perfect for busy weeknights!
By Kim Peterson
On Jun 4, 2022 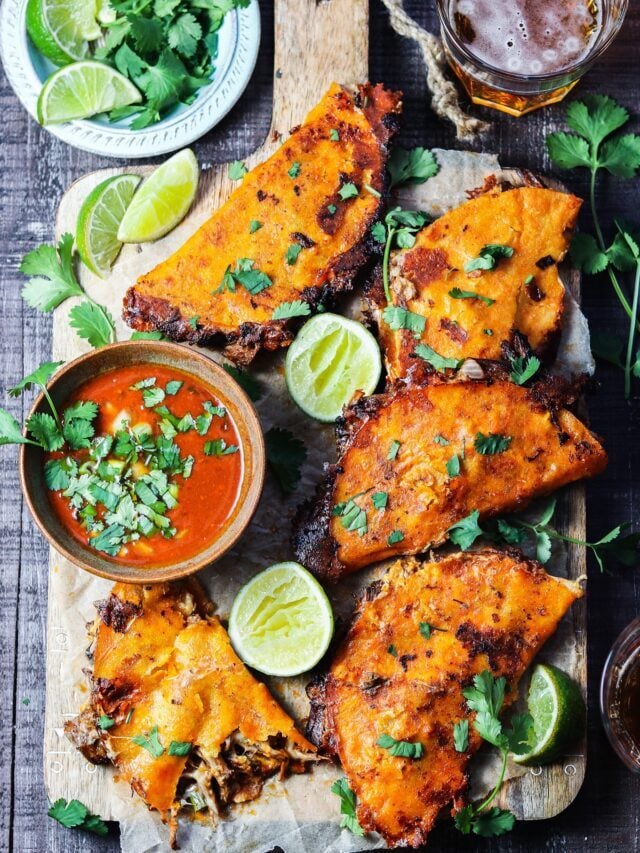